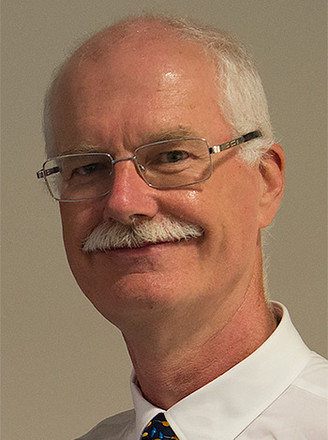 Paul Heaton is a well known Yorkshire based landscape photographer.

Paul’s portfolio includes photographs taken across Yorkshire and further afield. He has been particularly inspired by the fascinating and varied landscapes of North Yorkshire – the Yorkshire coast, the North York Moors, the Yorkshire Dales and the many and varied cities, towns and villages in the county.

Paul has offered mounted and framed copies of his photographs for sale at shows in various locations since 2003. He also markets prints through this website. Paul’s photographs are displayed in the UK and abroad, and many customers return time and after time to add another image to their collection. He publishes a high quality Yorkshire calendar each year featuring a selection of his images.

Paul Heaton’s photographs have been published in many books, magazines and calendars. He wrote and published photographs each month in Yorkshire Ridings Magazine for many years. Paul has an extensive library of photographs taken across the length and breadth of Yorkshire, and elsewhere in the UK which are available for licence.

He will often visit locations time and again striving to capture the essence of "place" - a combination of location, season, composition and light - rather than simply location. A particular view may look completely different bathed in summer sunlight and blanketed in snow. Paul spends time scouting locations and thinking about what conditions will show them to best advantage. He will then return, often more than once, until he captures a scene in the best possible light. This often involves getting up early, to take advantage of dawn and early morning light, or waiting until sunset, or sometimes even later.

Until 2005 Paul captured all his images on slide film, normally using Fujichrome Velvia. He used Canon equipment until the beginning of 2013, then acquired a Nikon D800, a 36MP digital SLR camera. The additional detail from this camera helps give the highest possible reproduction quality, particularly for the large size box frame prints which have proved to be an extremely popular part of Paul’s product range. Paul uses a solid tripod ( a Manfrotto MF4 with a 410 geared head) for almost all of his photographs. This tripod not only provides a firm platform to assist in maximising the sharpness of his images, but also slows down the picture taking process. This allows Paul to think carefully about what to include in the frame and, equally important, what to leave out.
© Paul Heaton - Fotocraft Images
Powered by ZENFOLIO User Agreement
Cancel
Continue