Usually when I see a location I know whether it will lend itself most readily to a portrait or landscape shot. If I am shooting for a magazine I will often work to create both a portrait and landscape image. This gives the editor and designer flexibility when laying out the article. Yorkshire Ridings Magazine, which I shoot for each month,  will often use one picture at full page size in an article, so I work to find one or two portrait shape images when I am taking photos for their features.

Occasionally, when I am shooting a view seems to work equally well as both a portrait and landscape shot. If this happens, I quite often find that when processing pictures for my website, one or other version stands out slightly, so I will use that one. Even more rarely, I find it difficult to choose, and I am left with either tossing a coin to decide which to include in the range, or putting both on my website and in my range at craft fairs, and allowing customers to decide which they prefer.

This situation arose with some photographs taken an the River Ure in Wensleydale near Aysgarth. The two images are shown below: 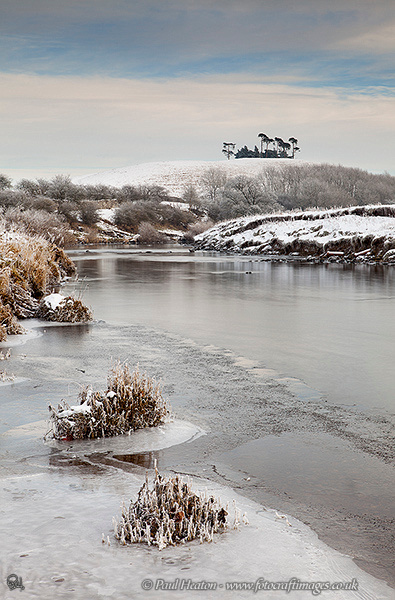 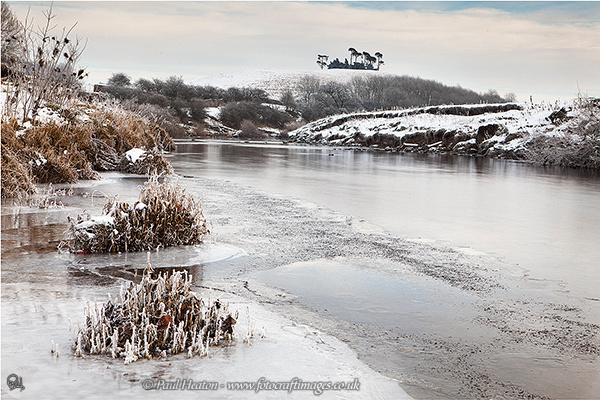 When I set out to Wensleydale on this mid January morning I was hoping for a bright morning. After reviewing the resulting photographs, I concluded that the bright, but not sunny conditions gave more atmospheric photographs.

I solved the problem of which of these images I preferred by using both of them, but in different ways. The portrait image has been added to the photos I exhibit at craft fairs and events, and has proved very popular. One customer saw it across the room, and came over saying he had to have it - it was winter Grayling fishing in Wensleydale.   The landscape photo is included as the January photograph in my 2014 Yorkshire Calendar.

I would be interested in hearing what you think about these two alternative images from the same viewpoint.