Malham has been an inspiration for artists and poets for hundreds of years, and more recently has attracted film makers, including the Harry Potter crew, who filmed key sequences from Harry Potter and the Deathly Hallows at Malham Cove. The landscapes in the area are stunning and varied, and provide an ideal backdrop for a one-to one tuition day.

I provided a session at Malham recently for Colin, who shoots with a Panasonic G1 micro four thirds camera. Colin is an experienced amateur photographer, and wanted to work on landscape photography composition, working a location, use of a tripod for landscape photography and the use of filters during his session.

Malham is one of the Yorkshire Dales honeypot villages. In the Summer holiday period it can be difficult to find a parking space, especially at weekends. It is worth considering arriving early to give the best chance of finding a space. The town car park costs £2.50 for up to 2 hours, and £4.50 for the day. There are some free parking spaces on the left hand side of the road into Malham village from Kirkby Malham. much of the village and the surrounding lanes are narrow and have double yellow lines. There are periodic patrols to deal with cars parked illegally, so it is worth using the designated parking spots.

We started our one-to -one session in Malham village and walked along the delightful Malham Beck and then Gordale Beck to reach Janet's Foss. Colin worked on several different compositions at this location. One of the early images was taken from close to the approach path, using the rocks in the plunge pool to anchor the foreground: 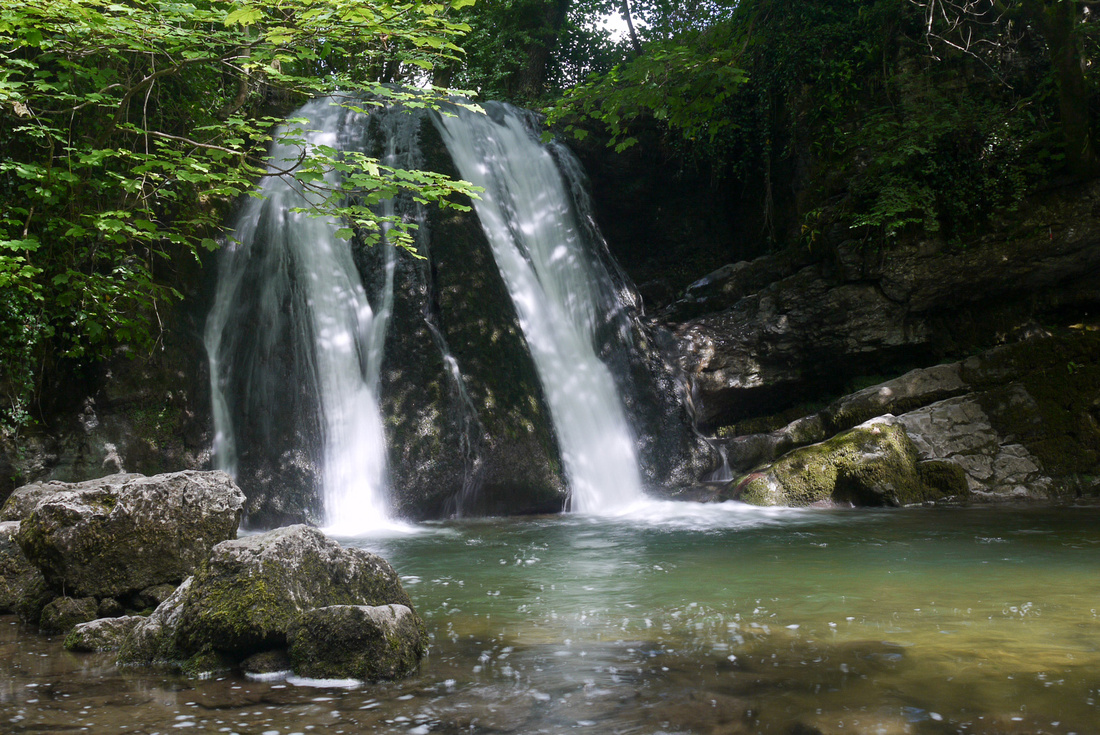 The most satisfying however involved crossing the beck (carefully, but resulting in slightly wet feet) to find this viewpoint: 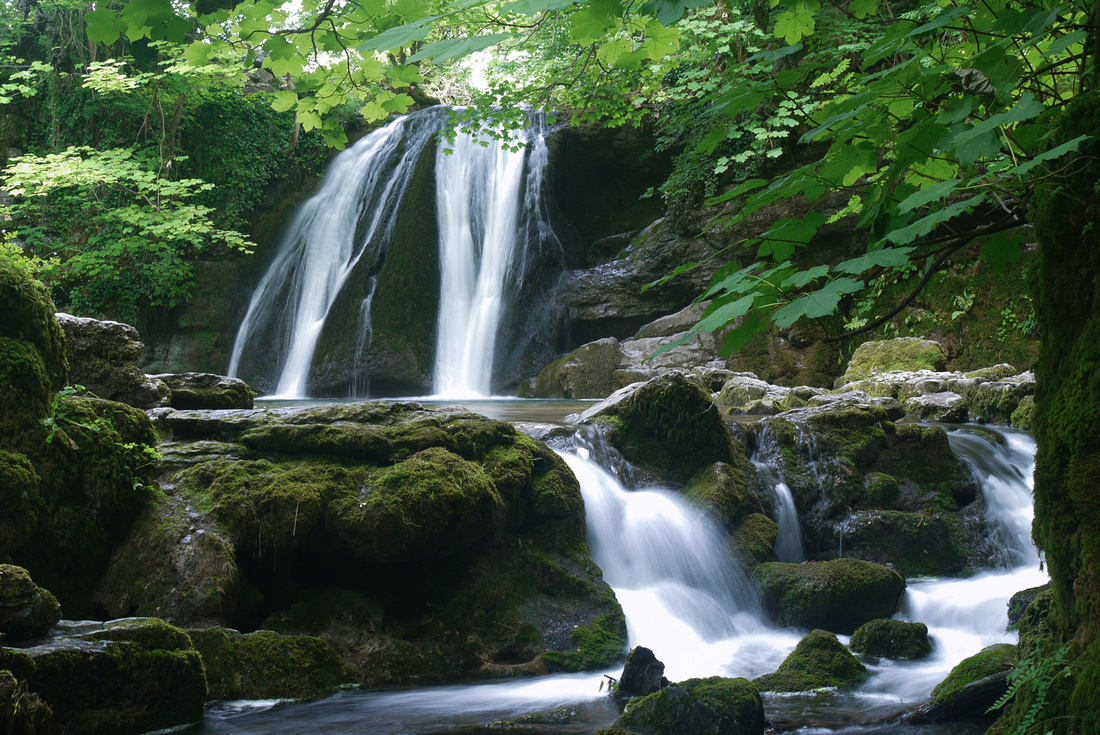 For both of these shots Colin used neutral density filters to extend the exposure and emphasise the shape of the water flowing over the waterfall. We used various different strengths of filter to compare the effect on the resulting images.

Gordale Scar is only a short walk from Janet's Foss.  It offers plenty of photo opportunities - the gorge itself and its approaching stream, the two waterfalls in the gorge, with their impressive tufa screens, and the steep sided ravine above the waterfalls. There are always other subjects to photograph in such locations, and a clifftop tree provided Colin's favourite shot from this location. 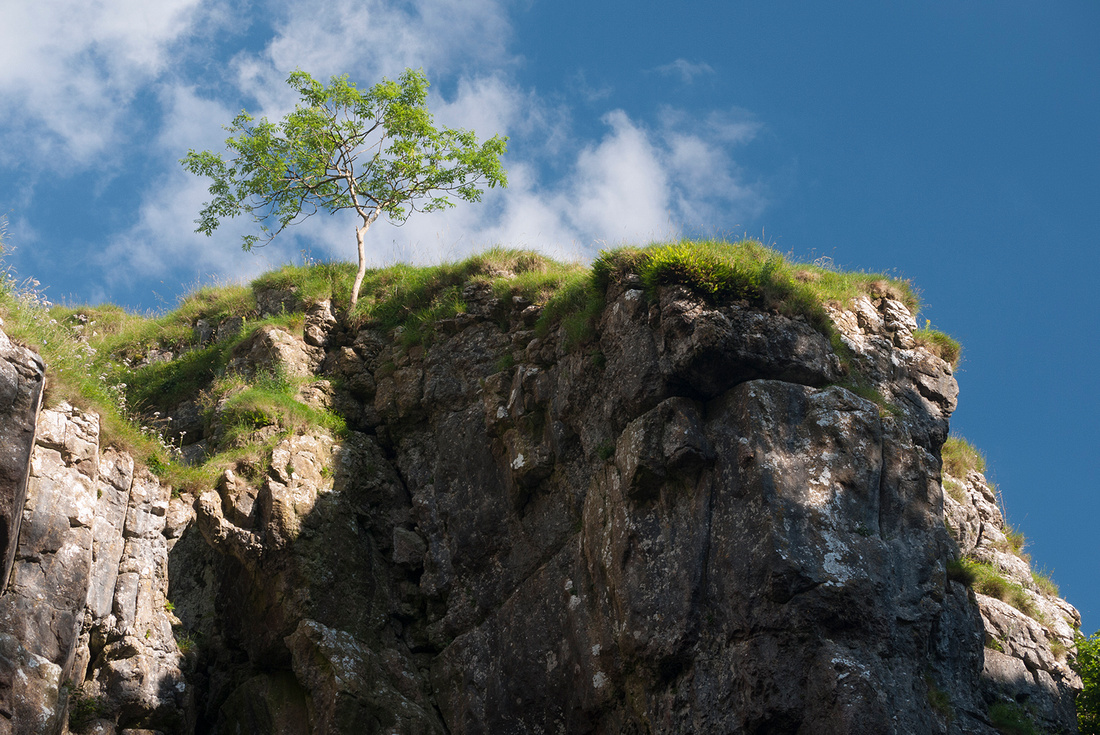 Colin used a polarising filter on this shot to darken the blue sky and increase the contrast between the sky and the clouds. Getting to this spot requires a short scramble, and Colin said afterwards "I wasn't expecting to be climbing a waterfall, but the sense of achievement was incredible".

When we had finished at Gordale Scar we walked across to the top of Malham Cove, where took some further photographs using graduated neutral density filters to balance the bright sky and shadows in Malhamdale below the cove. 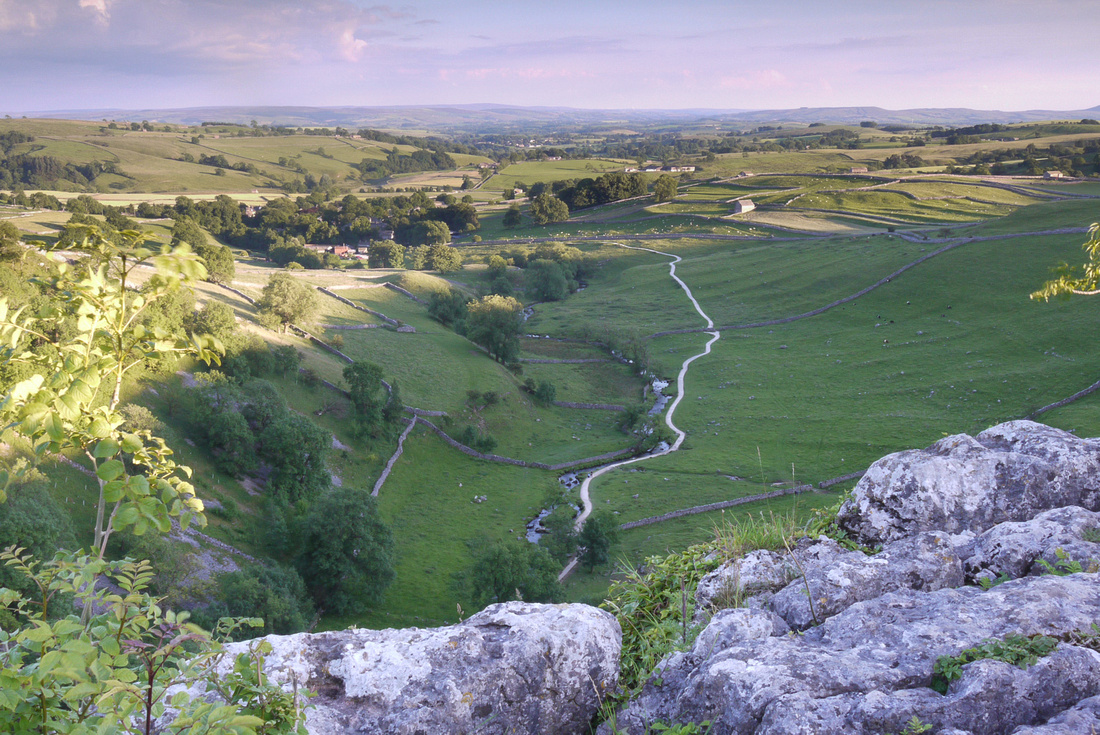 Finally, we drove up from Malham village to Malham Tarn to try to capture some sunset pictures. Mops of the sky was quite clear, bur one section included some attrative cloud formation which were lit up by the setting sun. The waters of the tarn were quite calm, and Colin used a neutral density filter to extend the exposure to improve the reflection in the images. The colour in the clouds kept on increasing, and Colin captured some dramatic shots, while dealing with swarms of small white flies which had chosen the evening of our visit to emerge. 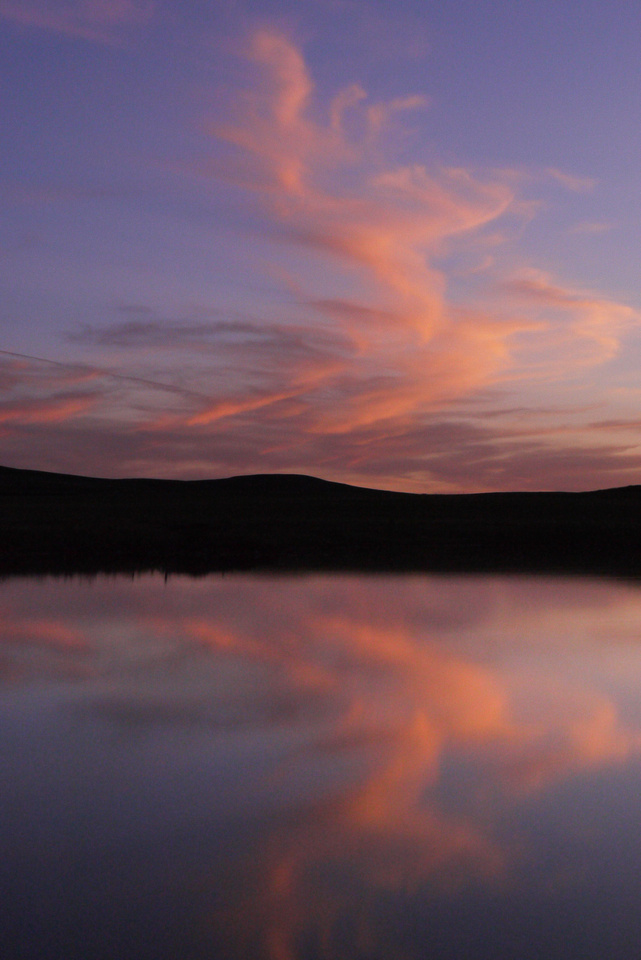 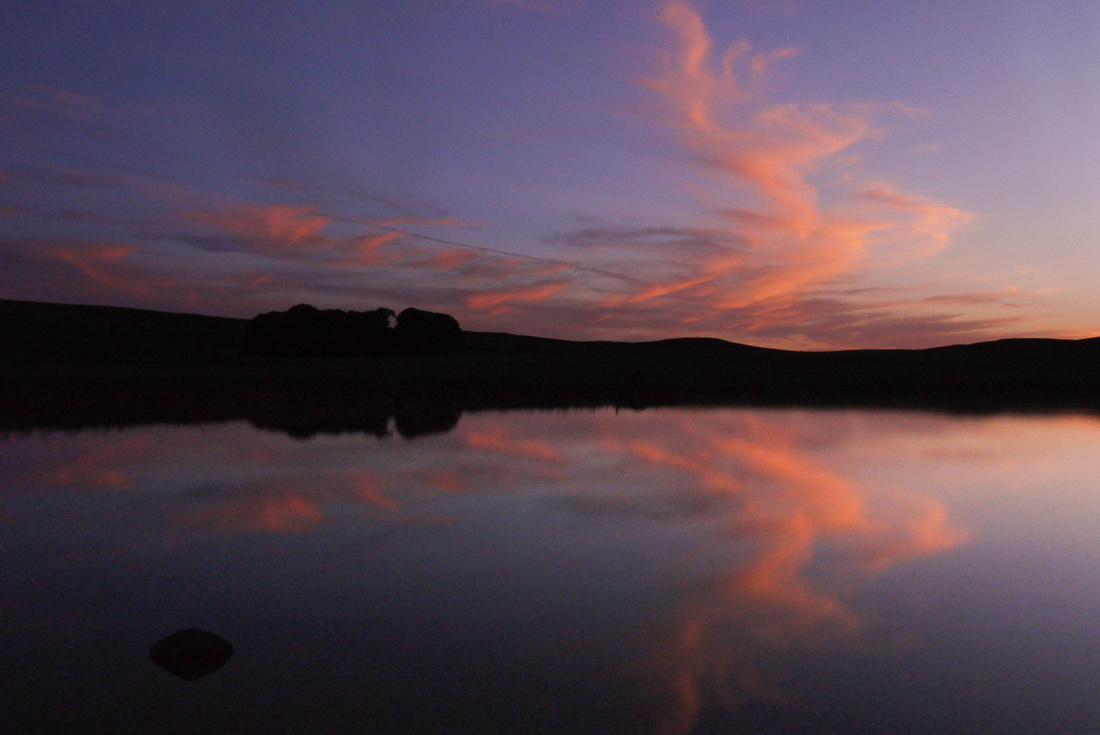 At the end of a tiring but productive day Colin was enthusiastic about the benefits of his one-to-one session, saying "I would recommend this to anyone, and already have. The feedback from friends and family on the images taken during the day are amazing".